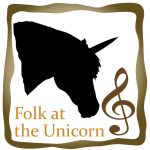 The Unicorn Theatre building was originally constructed in the 14th century in a small complex of buildings that once belonged to Abingdon’s magnificent Benedictine Abbey, which was dissolved under Henry VIII’s reign. The Chequer Hall was saved from ruin in 1952 and refurbished into an Elizabethan style theatre.

“Abingdon and the surrounding towns have a massive folk contingency and its continually growing with events such as the Abingdon Folk Music Group that plays at the Kings Head pub in East St Helens Street each month. We think the Unicorn Theatre is a stunning, intimate venue and is perfect to showcase some of folk’s up and coming artists as well as some well-known names. ” 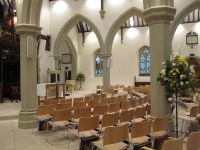 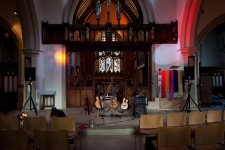