Oysterband deconstruct their sound to reveal its acoustic heart in the intimate setting of the Holywell Music Room, the oldest surviving public music room in Europe. Re-arranged and re-invented songs with voices, harmony singing and acoustic instruments to the fore. 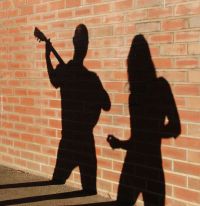 Following their appearance at Fairport Convention’s Cropredy Festival, Flossie Malavialle & Keith Donnelly gave an acoustic concert in the Holywell Room. Each performed a solo set and then came together to play songs from their album “Dark Horses”. 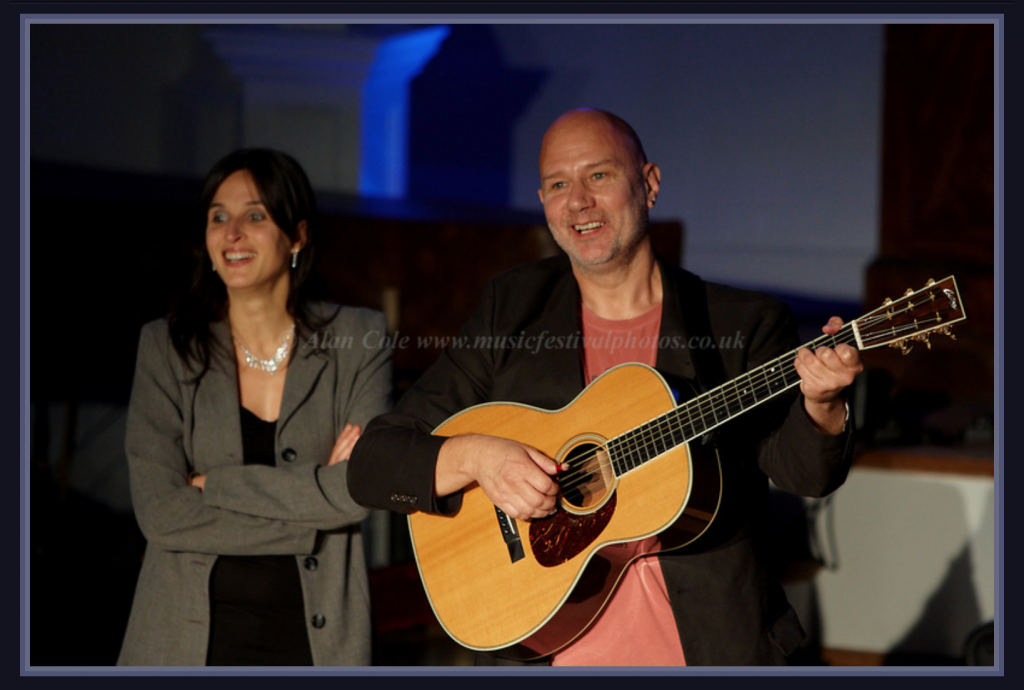 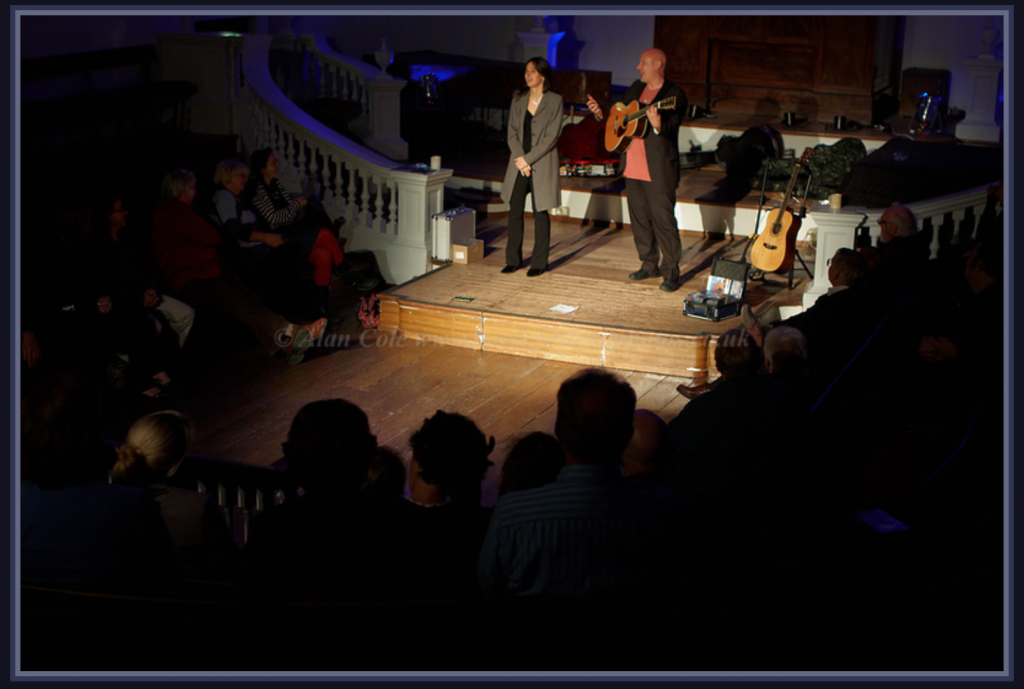 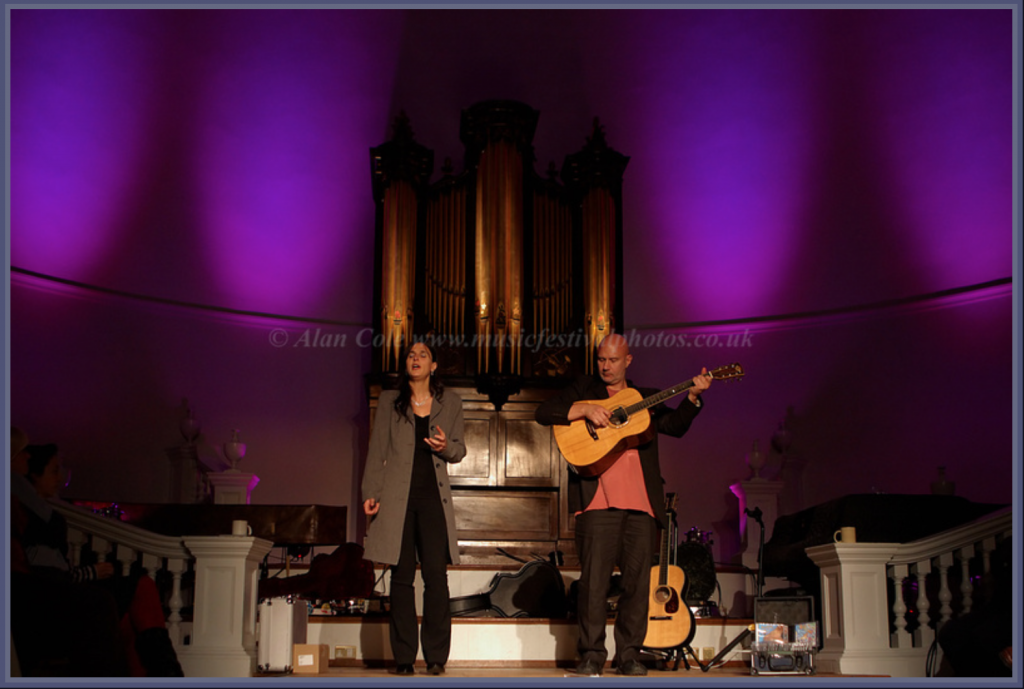 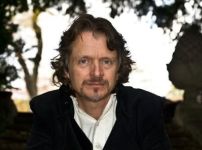 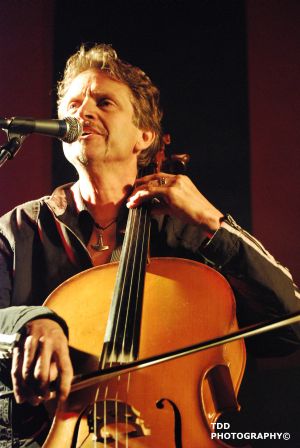 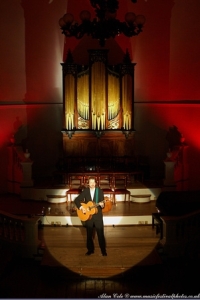 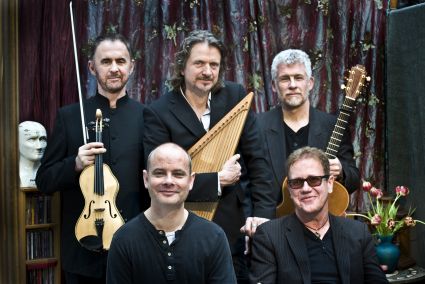 Oysterband, as part of their acoustic tour in 2009, played in the historic Holywell Music Room which is the oldest surviving public music room in Europe.